Sagging and drooping breasts among women are brought about by aging, massive weight loss or pregmancy. The firmness and youthful shape of breasts can be restored through breast lift. The procedure, also called mastopexy, involves adjusting the height of the nipple-areaola complex, removing excess skin and possibly mammary gland intervention.

Who qualifies for breast lift?

Mastopexy is usually performed on physically and emotionally healthy women above the age of 18 who want to remedy sagging or drooping breasts. The procedure achieves the best results among women with smaller breasts, although it can be performed on patients with any breast size. The results may not last as long on women with large breasts.

Surgeons advise against doing the procedure on women who are pregnant or lactating, who plan to get pregnant or who wantto lose a large amount of weight.

How does one prepare for breast lift surgery?

The process for a breast lift begins with a consultation with your surgeon, during which he/she will discuss the surgical techniques most suitable for you. He/She will give you guidelines on diet, medication and habits to avoid, such as smoking, in order to avoid complications during the operation. You will be advised to take every precaution not to be ill at least three weeks before your surgery. 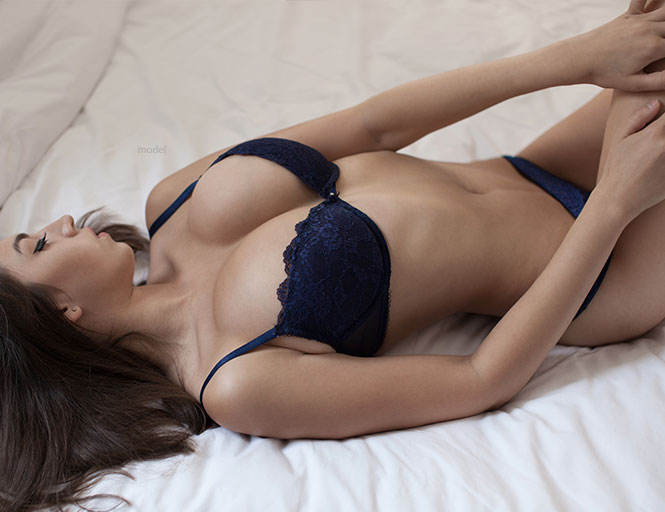 How is breast lift surgery performed?

Mastopexy usually involves the repositioning of the areola and nipple, lifting the breast tissue and removing excess skin. The procedure, done under general anesthesia, can last for 90 minutes to three hours and can be performed alone or in combination with breast augmentation procedures.

There are several mastopexy techniques, the most popular of which are:

What are the typical results of breast lift surgery?

Results of breast lift surgery will vary with every woman. Generally, however, breast lifts leave patients with higher, rounder and firmer breasts. Women deciding on mastopexy must be aware that the procedure leaves extensive and permanent scars. The results are only temporary and the shape and firmness of their breasts may change over time.

What are the risks or possible complications of breast lift surgery?

Bleeding and infection are the most common complications of breast lift surgery. Blood clots may also form, but this can be prevented by having the patient walk around slowly after the operation. There may also be a temporary change in skin sensitivity as the scars heal.

Also considered as potential risks are the inability to breastfeed and the recurrence of breast cancer.

How soon does one recover from surgery?

Women who undergo breast lift surgery typically recover within a few days to several weeks. You will need to stay in the hospital for one day and may be able to return to work within one to two weeks. Bruising along the incisions is normal and will fade in seven to ten days. While you recover, you will be required to wear a surgical bra and later a support bra for protection. You are to avoid bending, lifting and strenous activity until your incisions completely heal. You should be able to pursue normal exercise and activities about six weeks from your surgery. 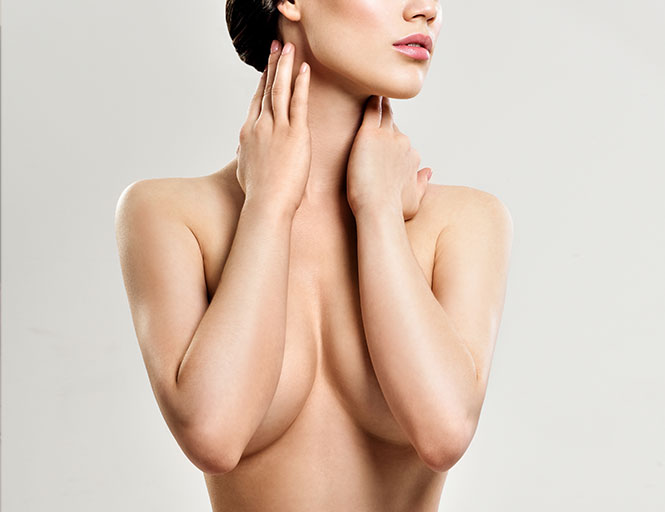